We had a lovely time at Botany Bay Caravan site near Marsham in Norfolk.
The walks direct from the pitch were just right with either shady wooded area or open heathland. 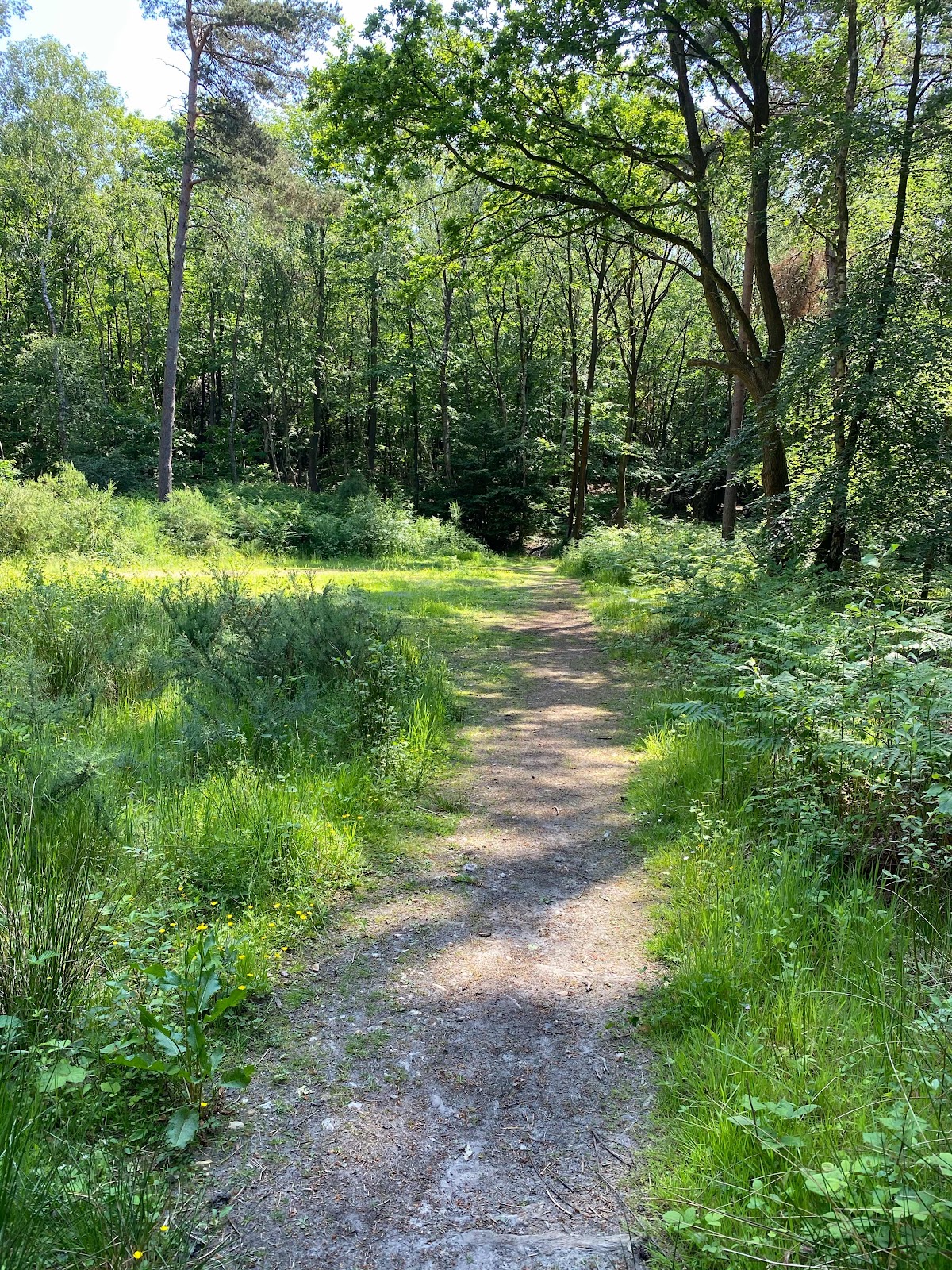 The light through the trees was really magical. 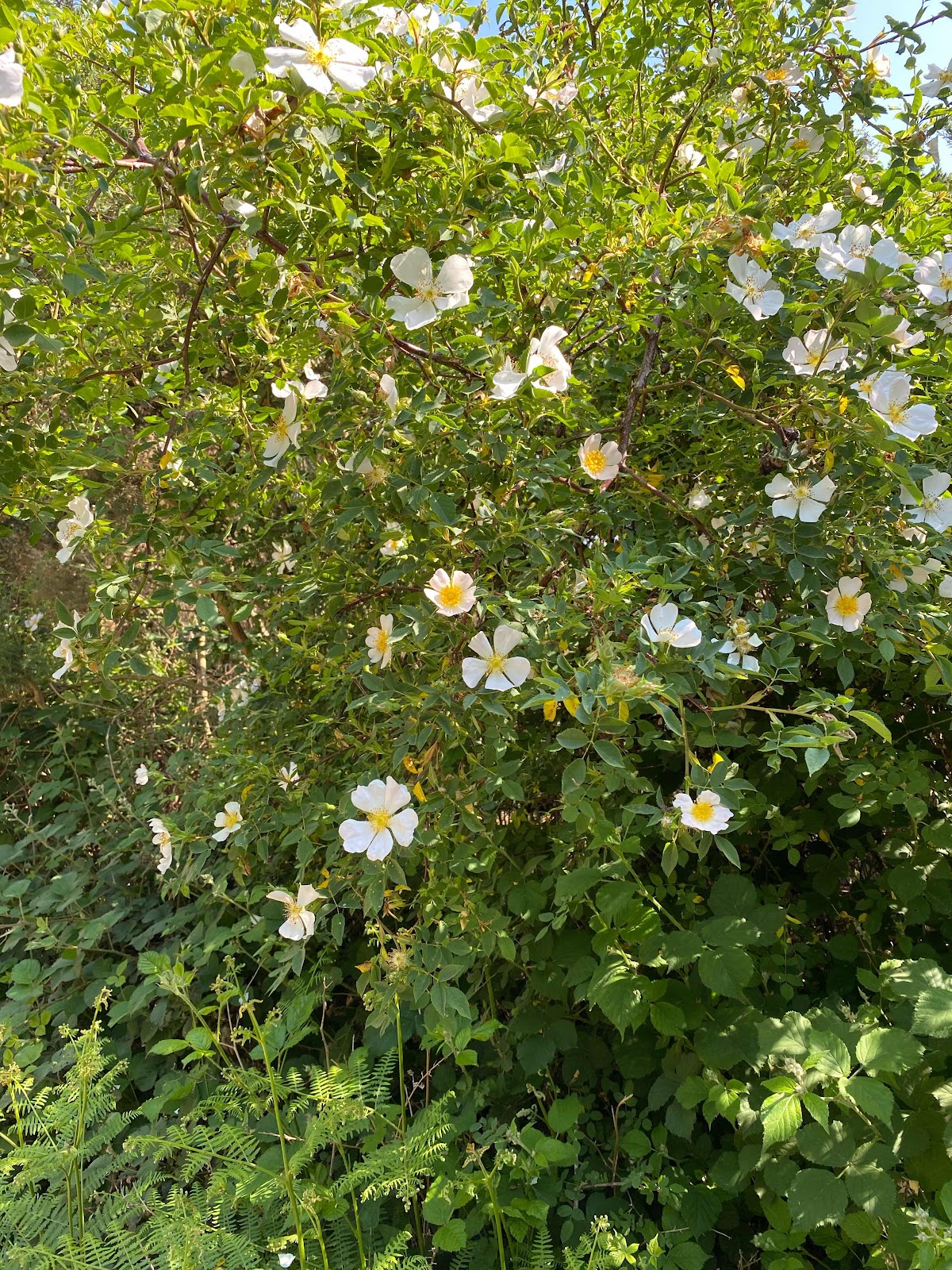 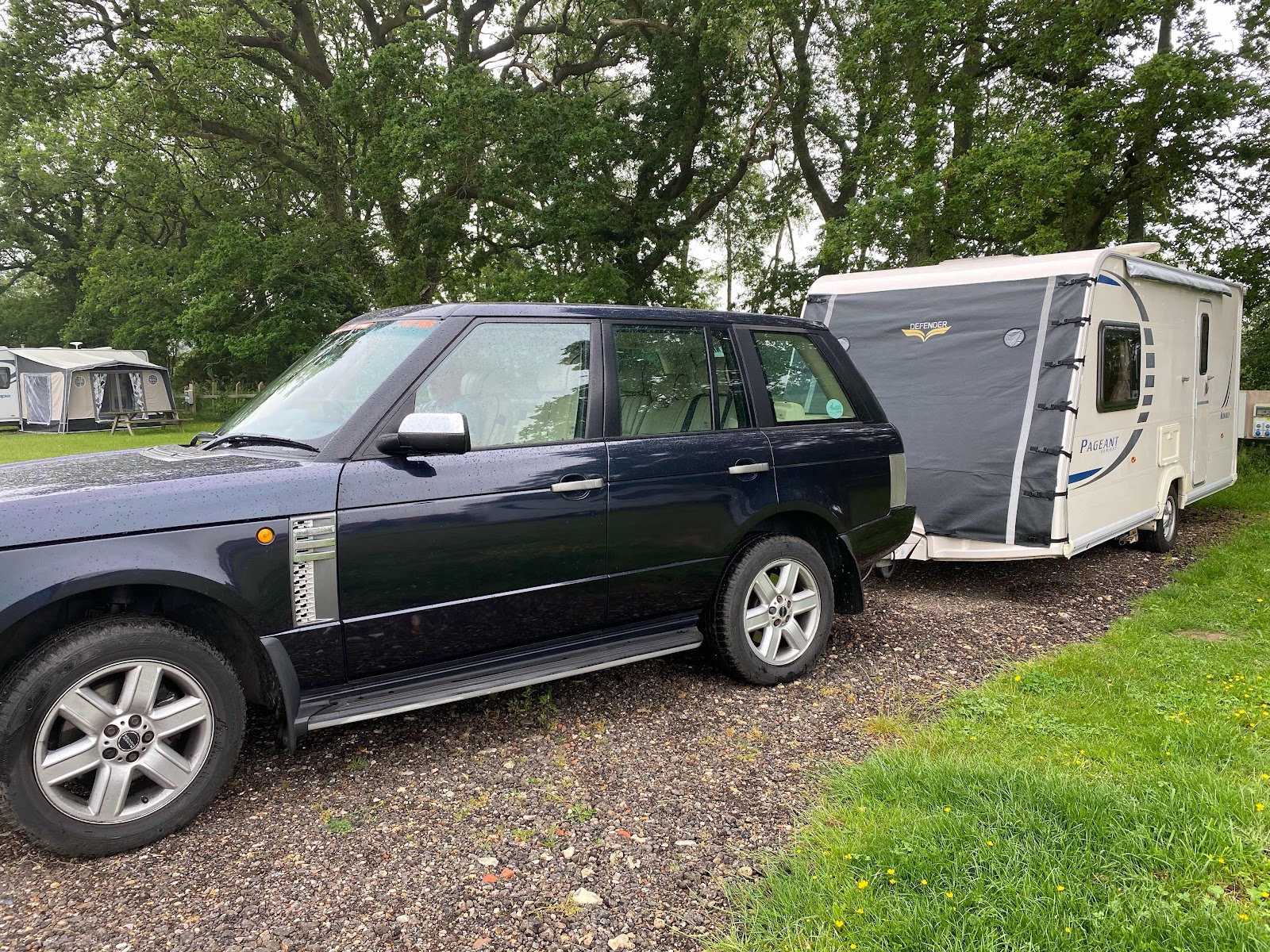 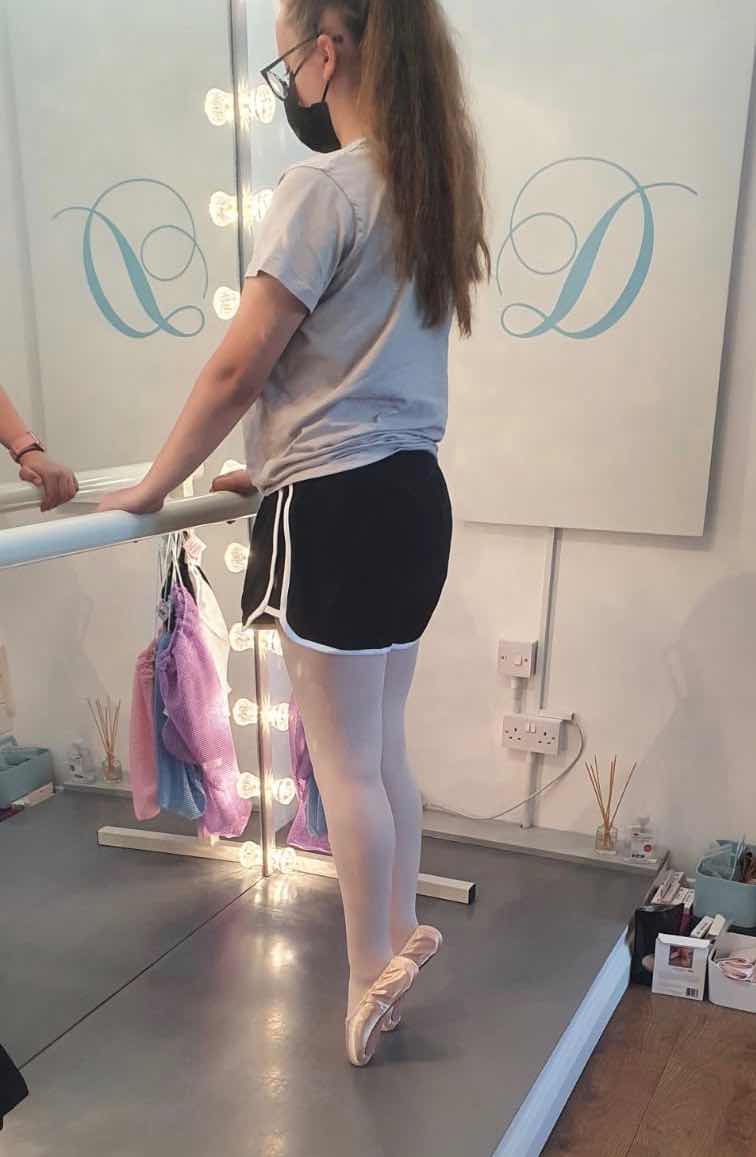 Eleanor our youngest granddaughter bought her first pair of Pointe shoes I am so proud of her.
Back home Chris has been called out to help with the 4x4 Rescue service, while I tackled a list of jobs.
The first of which was to start the bread making process, dough for two loaves is on the windowsill rising as I write this.
My garden is such a mess, looks more like a jungle, so I allotted 1/2 hour to weeding [back gives me problems if I do much more] 90 minutes later I had to force myself to stop, why is there always one more weed to pull?
I took a banana and hot chocolate out to watch the fish, still could not stop pulling the odd weed!
A knock on the door and a parcel arrived, a present to myself… 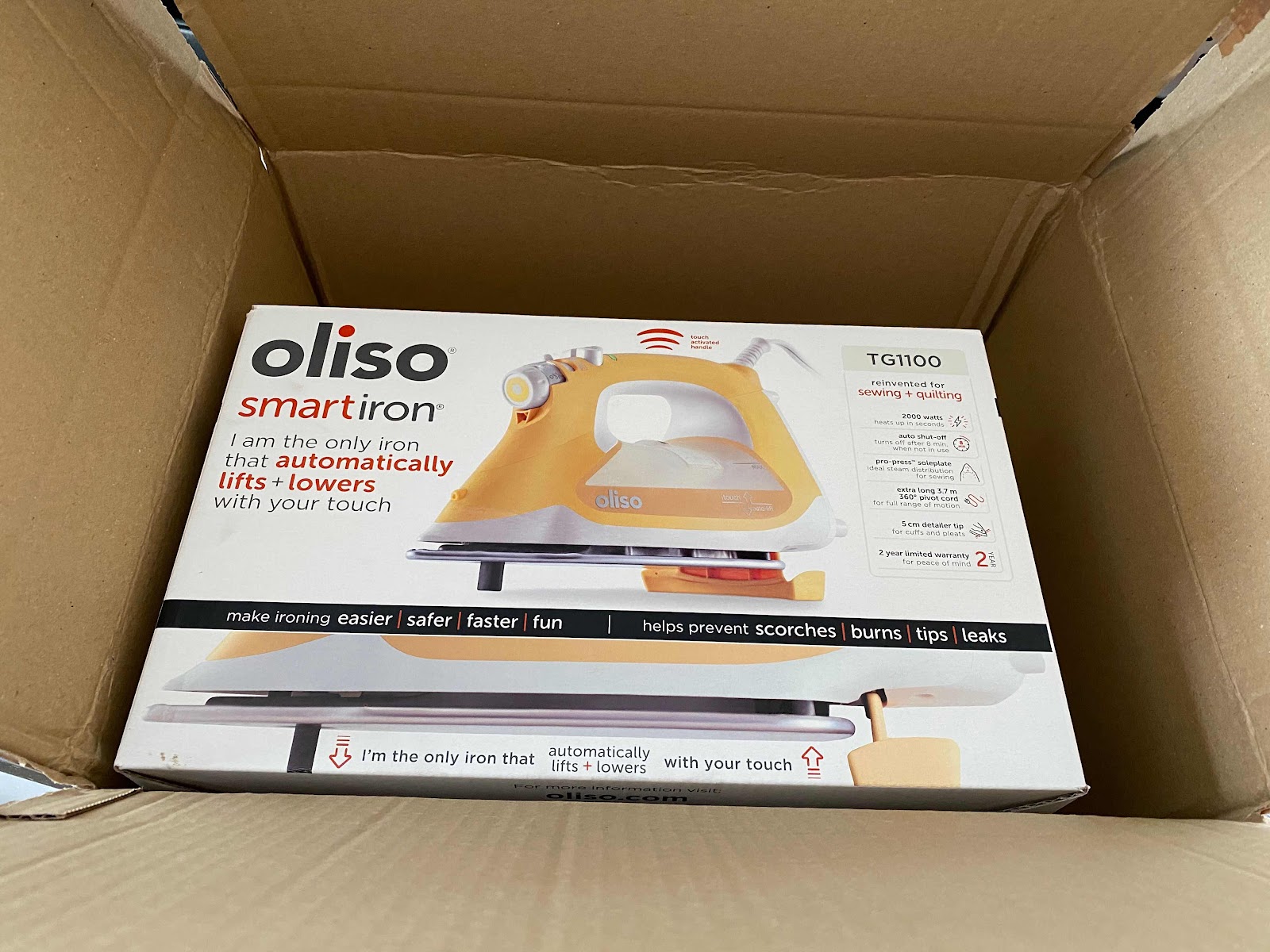 I have always wanted an Oliso iron, and after a friend visiting said she had one and how brilliant they were I bit the bullet and bought one.

Gardening has definitely stopped for the day I need to sew and iron!
Better remember I have bread rising.

Welcome home, now time to start planning the next Holiday

Dorn joined me for a sewing day in the week, it was so nice to catch up with all the news. She had a basket full of crochet squares all need... 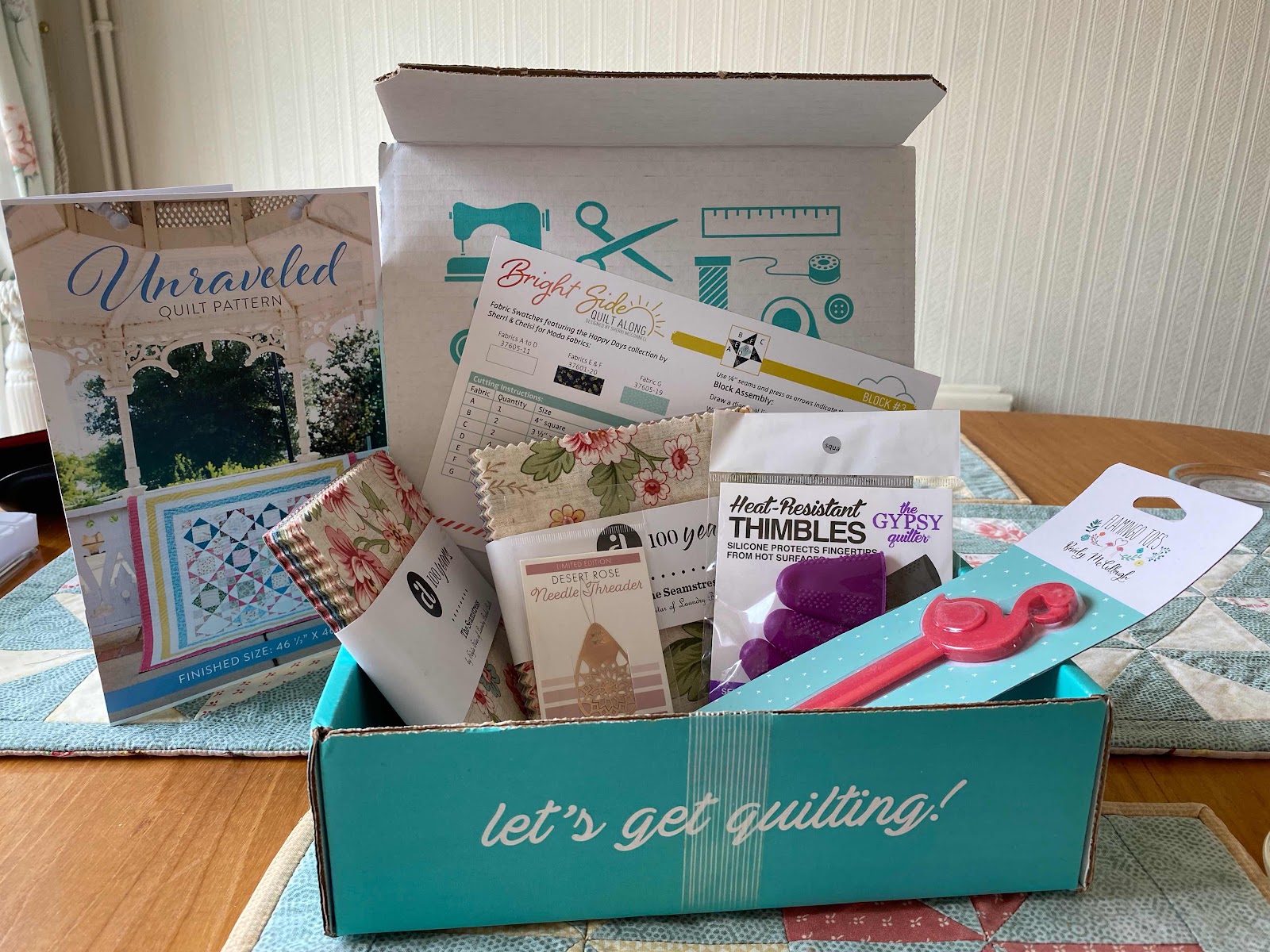